What if wizards had their own ride-hailing service? Would you want to take a Ryde? 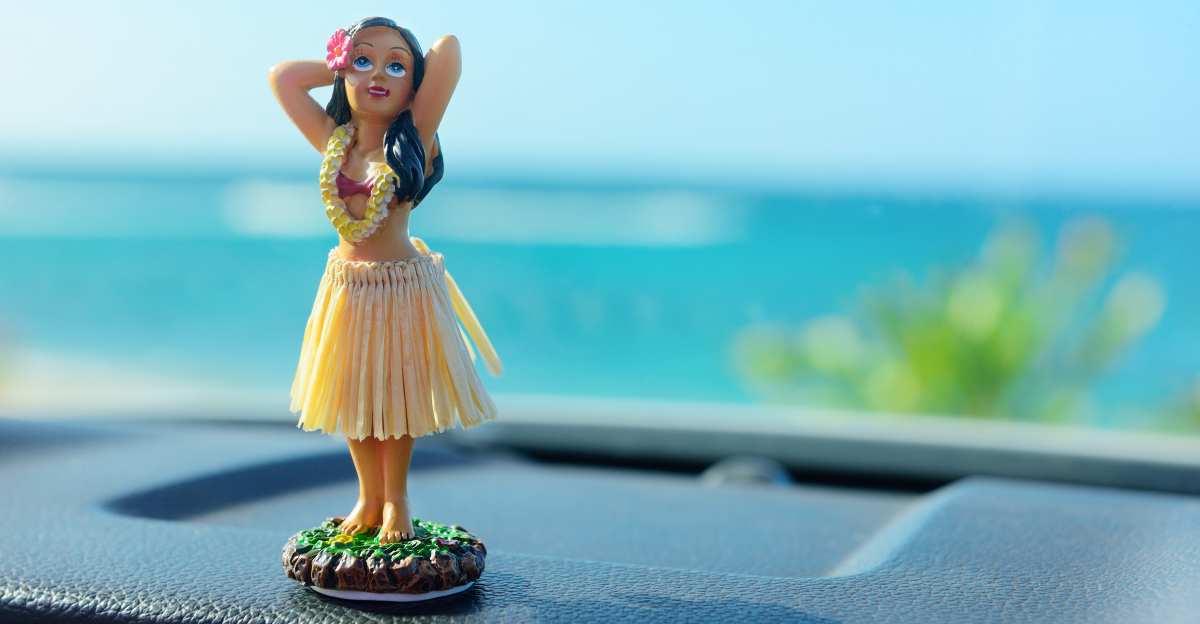 This story of mine was recently published in the anthology A Flash of Dark Volume 3, edited by Scott W. Williams.

One thing that Scott Patton disliked most about attending St. George’s College of Magic was the lack of transportation options. There were no roads through campus, for one thing, only footpaths. In fact the only road that came near the campus was the one that ended in the parking lot in front of the Administration building. Of course, most of the instructional buildings were near there so it made sense for the faculty and staff, but it did nothing for Patton, whose cabin was about as far away from there as you could get and still be on campus. Some students had parking permits and parked their cars in that parking lot, but even if his car hadn’t been totaled in the spring, and his motorcycle crushed in the summer, that wouldn’t solve his problem today. He was simply exhausted, and didn’t feel up to hiking clear across campus to get to his cabin.

Someone had suggested another way. Maybe he should give it a try.

END_OF_DOCUMENT_TOKEN_TO_BE_REPLACED

0
SUPPORT ME ON PATREON