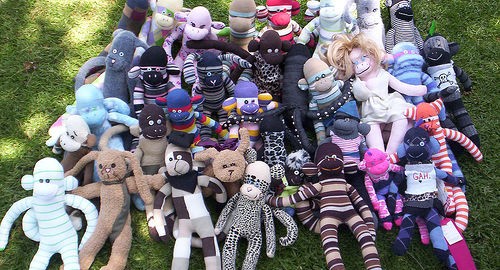 There are different kinds of WordPress users (or clients, or developers). Where do you fit in? Here’s how I group them, written from the perspective of a WordPress professional. (Note that I’ve included developers here, including myself.)

These categories are based as much on what you want to do as what you’re able to do. Many developers in categories 5 and 6 could also be functional theme developers, but believe that functionality is better suited to plugins than bundled into a theme. You might be able to tell Iâ€™m biased against the last category.